On August 23, 1939, Vyacheslav Molotov, acting on behalf of the Soviet Union, signed a Treaty of Non-Aggression with Germany 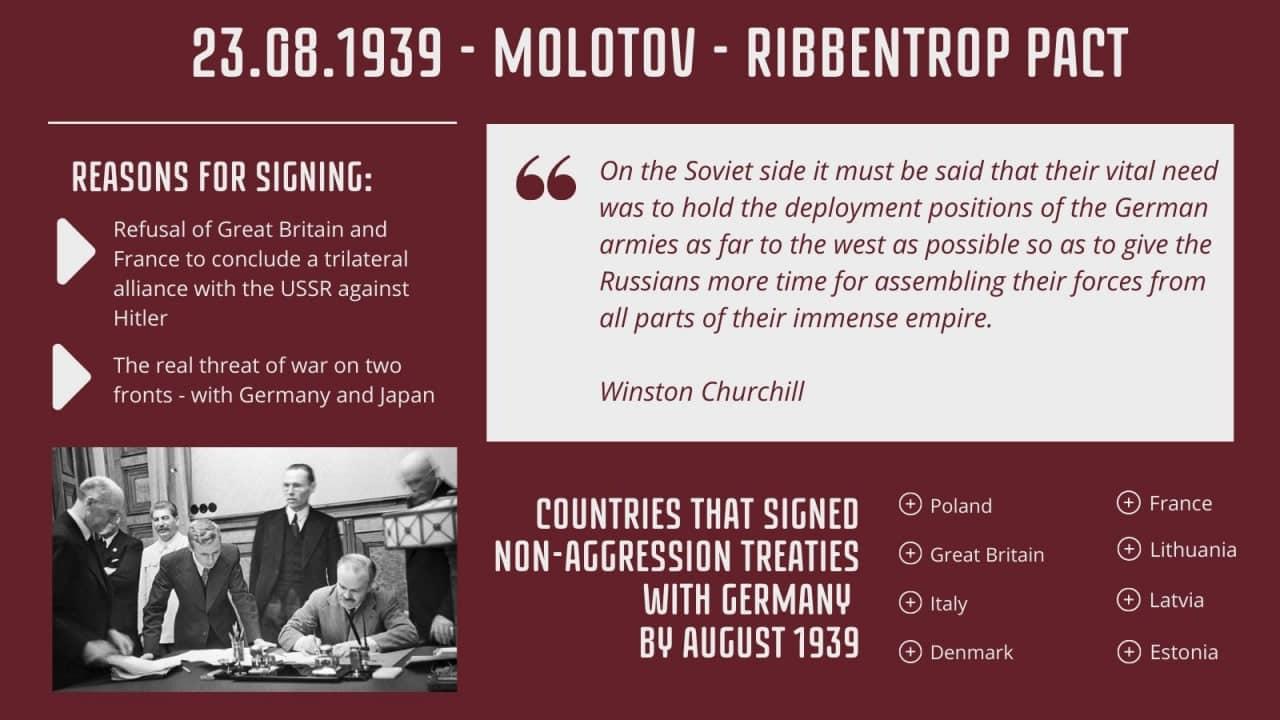 On August 23, 1939, People's Commissar for Foreign Affairs Vyacheslav Molotov, acting on behalf of the Soviet Union, signed a Treaty of Non-Aggression with Germany, also known as the Molotov-Ribbentrop Pact.

During the 1930s, the Soviet Union invariably and strongly stood for creating a collective security system in Europe that would be able to withstand the mounting onslaught of Nazi ideology, but Moscow’s attempts to form an allied coalition were, unfortunately, blocked by Western capitals.

This untied Hitler's hands and helped him achieve his key political victory which was to sign the thuggish Munich Agreement between Germany, Great Britain, France and Italy, under which these countries largely agreed to turn a blind eye to the partition of Czechoslovakia, which was not even represented there when this collusion unfolded.

In his article titled “The 75th Anniversary of Great Victory: Shared Responsibility to History and our Future,” Vladimir Putin wrote: The partition of Czechoslovakia was brutal and cynical. Munich destroyed even the formal, fragile guarantees that remained on the continent. It showed that mutual agreements were worthless. It was the Munich Betrayal that served as the “trigger” and made the great war in Europe inevitable.

The policy of appeasement promoted by Great Britain and France failed. Czechoslovakia collapsed under the onslaught of the German army. With the support of its Mongol allies, the Soviet troops had to fight back the militaristic Japan on its eastern border (Khasan Lake and Khalkhin Gol River battles in 1939).

Given the circumstances, was it a sensible solution for the Soviet Union to conclude an agreement with Germany under which the signatories pledged to refrain from active hostilities with regard to one another and to maintain neutrality in the event of a third party’s attack?

Today, this question continues to spark politicised and pseudoscientific speculation on the part of a number of European capitals, who do not hide their desire to rewrite the history of World War II and to amend its causes and lessons, guided by fleeting considerations.

Speaking at the Federation Council’s Government Hour on December 23, 2019, Sergey Lavrov had the following to say: “More recently, we have been witnessing a genuine historical aggression against Russia. Our country, our former Soviet Union, whose constituent republics have done a lot to defeat Nazism, is being accused of shared responsibility, with Hitler, for unleashing World War II.

By signing the Soviet-German Treaty of Non-Aggression, the Soviet Union succeeded in postponing the war for two years, which gave it an advantage in preparations for the hostilities, namely, to adopt more advantageous positions, to improve the industrial base and the country’s economic situation as well as, most importantly, to conduct preparatory work among the Soviet people, which, taken together, saved hundreds of thousands of lives. 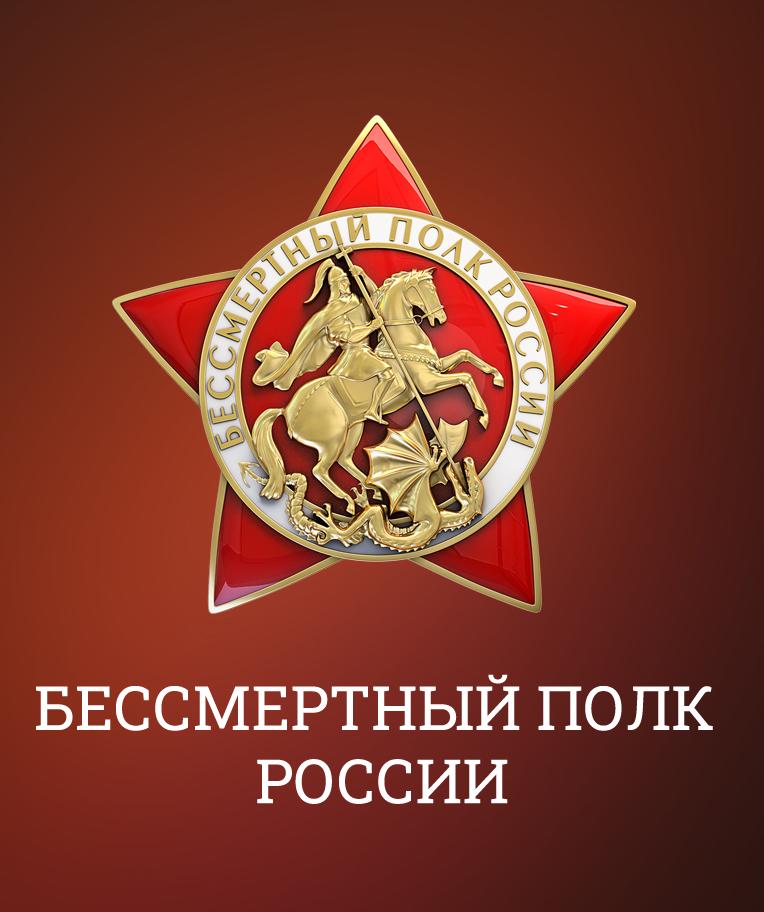