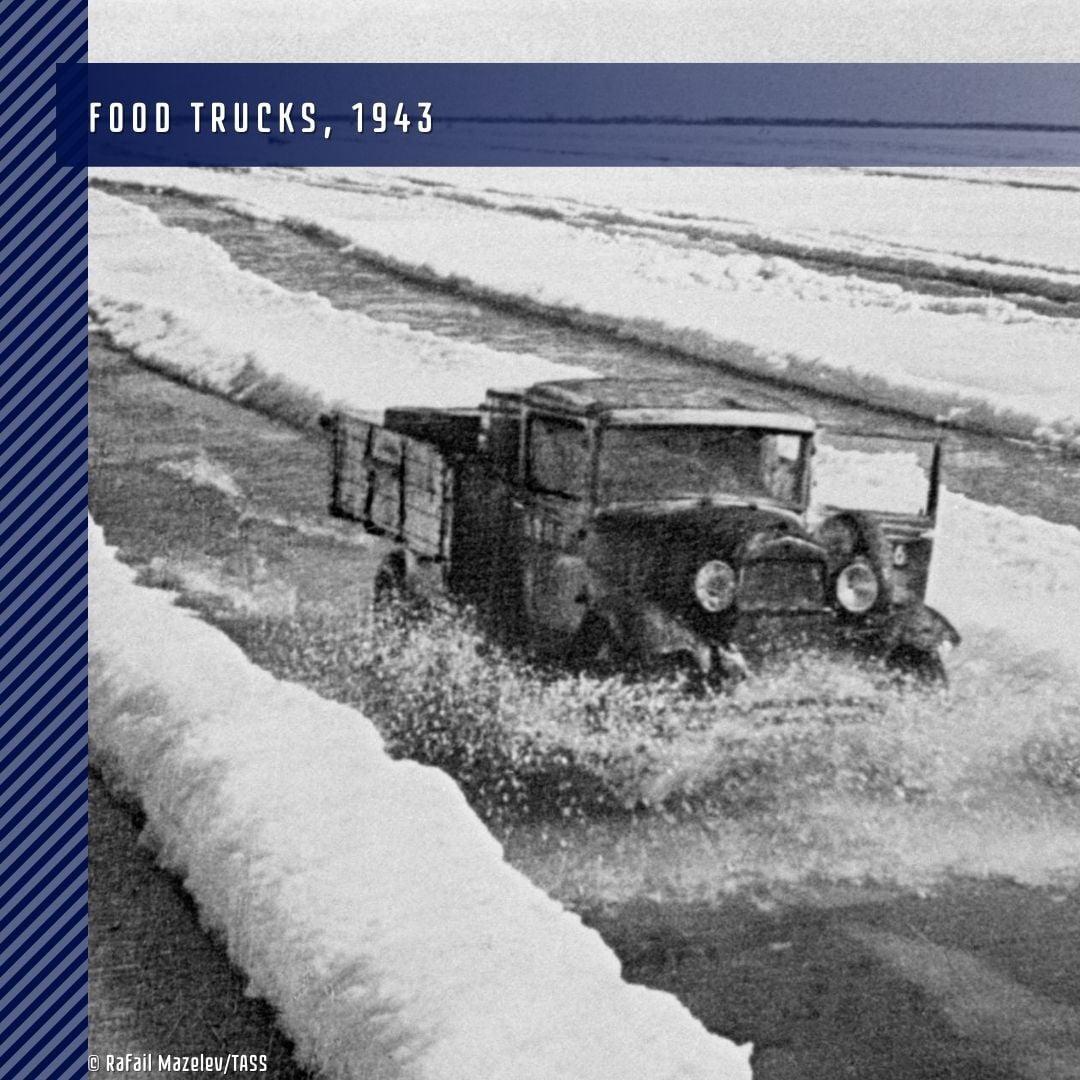 On November 22, 1941, exactly 80 years ago, the Road of Life across Lake Ladoga began to operate. Right until February 1943 it remained the only transport route connecting besieged Leningrad with the rest of the country. The heroism of those drivers who transported cargo along the ice route, all while being shelled by German aircraft, has forever etched its place in the history of World War II.

Leningrad became completely encircled in September 1941. Hitler considered the capture of the city to be of great strategic and political importance as he hoped to acquire large military factories and inflict a psychological blow to the entire Soviet nation. The brave Leningraders could not let this happen; despite hunger and being exposed to constant bombing, they continued to work at defence enterprises and fought in militia divisions. 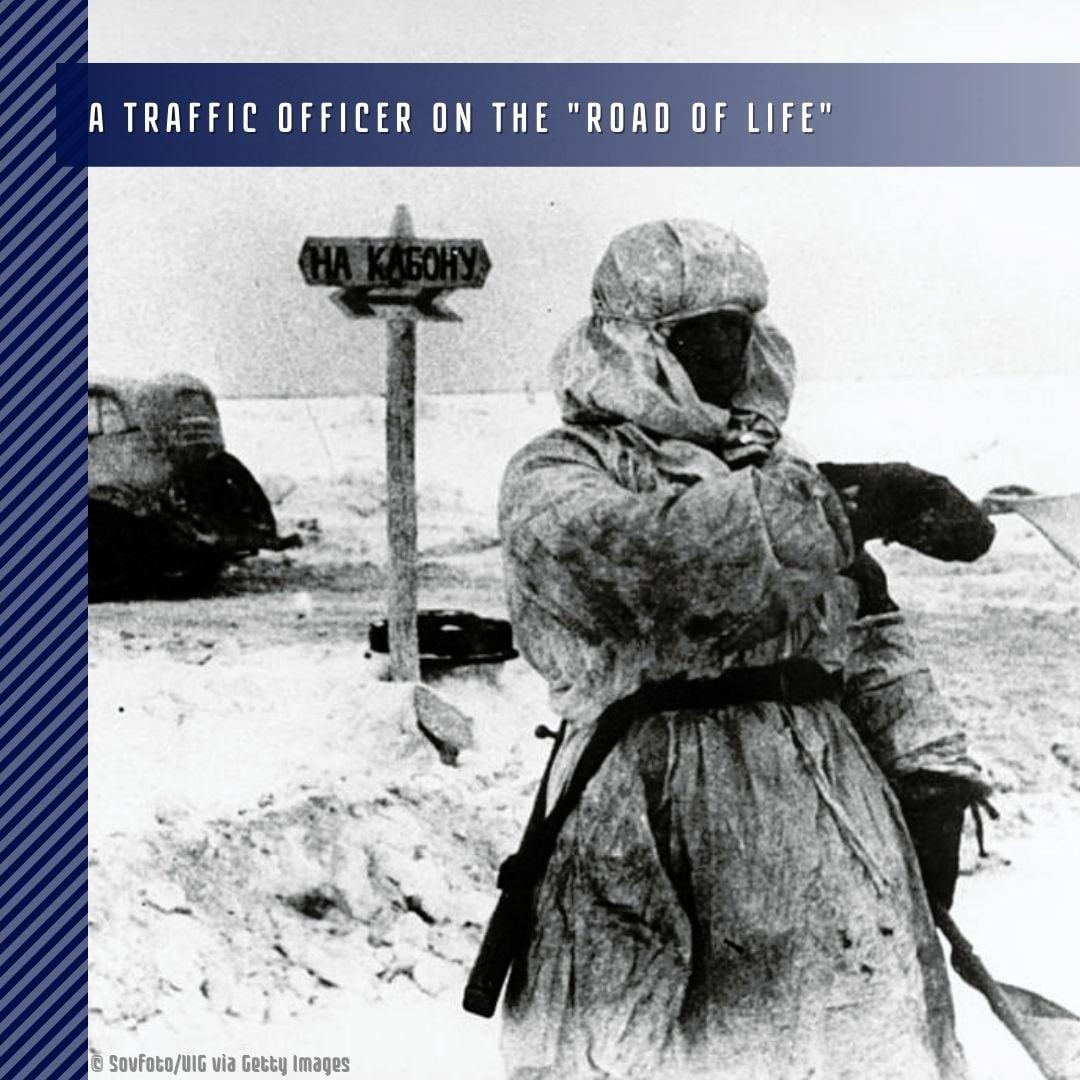 Deliveries to the million-plus city were made by air and over the waters of Lake Ladoga, the largest lake in Europe and well-known for its mercurial temperament. The city came close to being deprived of this last land transport route when the cold weather arrived, which would have meant that the daily rate of bread – 250 g for workers and 125 g for everyone else – would have been reduced once again. An unprecedentedly daring project was needed to save Leningrad: from scratch establish the necessary infrastructure to supply the city solely over ice.

In the middle of November, with the onset of winter weather, Soviet hydrographers made a series of risky attempts to determine the state of the ice along the outlined routes. Then several test squadrons passed over the ice, including a horse-sled train of 350 teams. This experiment showed that launching car traffic remained a risky undertaking, but no further delay was possible.

On November 22, 1941 the first column, consisting of 60 trucks from the 388th separate vehicle battalion, set out on the ice of Lake Ladoga. The drivers had to follow strict instructions: drive at low speed with their doors open while maintaining a distance of at least 100 meters in case the car in front falls through the ice. However, no measures could protect the drivers from a far different danger: enemy air raids and shelling. The ice route was just a mere 12-15 km from the German positions. In the first months of the road’s functioning every fourth car never returned from the trip. 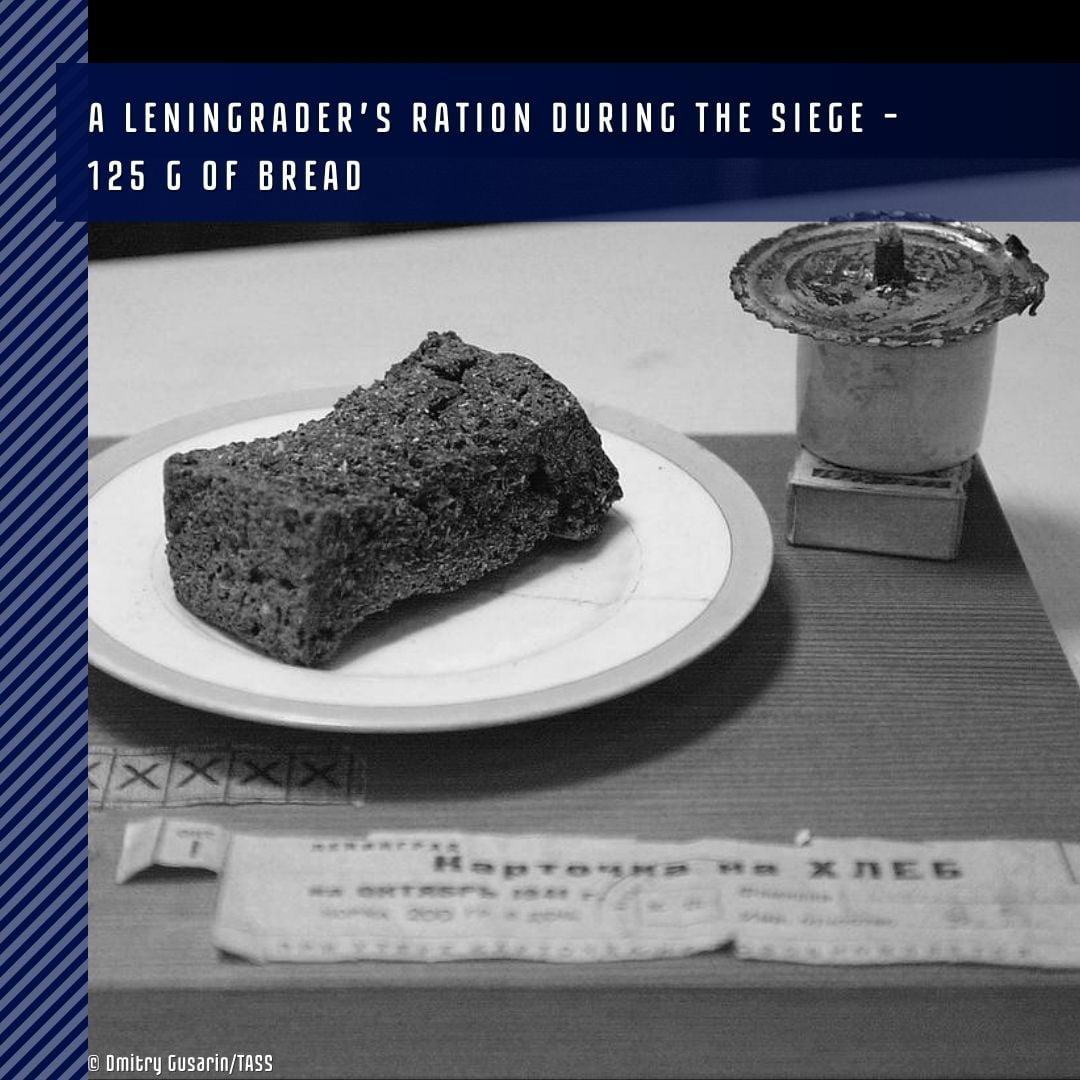 Despite the danger, drivers showed determination by facing this challenge again and again. Over the entire period of the Road of Life’s operation, they supplied 1.6 million tonnes of cargo for besieged Leningrad, a feat that was invaluable for the starving city. On the road back they carried products from Leningrad plants, including Kliment Voroshilov tanks, which were essential for the front lines, but which were only manufactured in Leningrad. In the spring of 1942, in just 43 days, a 35-km-long pipeline was constructed via the lake to supply oil products to the city. The Road of Life was especially significant for the city’s evacuation: it helped save almost 1.4 million injured, women and children from imminent death had they stayed in besieged Leningrad.

According to various data, 16,000 to 20,000 individuals worked on Lake Ladoga: drivers, handlers, and car engineers. From the air, the route was protected by pilots of the Leningrad Front, whose heroic deeds ensured its continuous functioning. It is not known for sure how many people had to give their lives on the ice of Lake Ladoga. However, post-war diving expeditions showed that the entire lake bottom was covered by rusted out car frames…

The Road of Victory along the southern shore of Lake Ladoga opened in the spring of 1943, soon after the first attempt to break the blockade. However, the Road of Life supplied the city for many long months. The valour of the people who ensured its functioning saved thousands of people from starvation. Hitler’s dream to seize Leningrad never came true. In the summer of 1942 Germans were indeed able to walk along Nevsky Prospekt, but only as prisoners of war. And on January 27, 1944 – 872 days after it began – the siege was lifted completely.